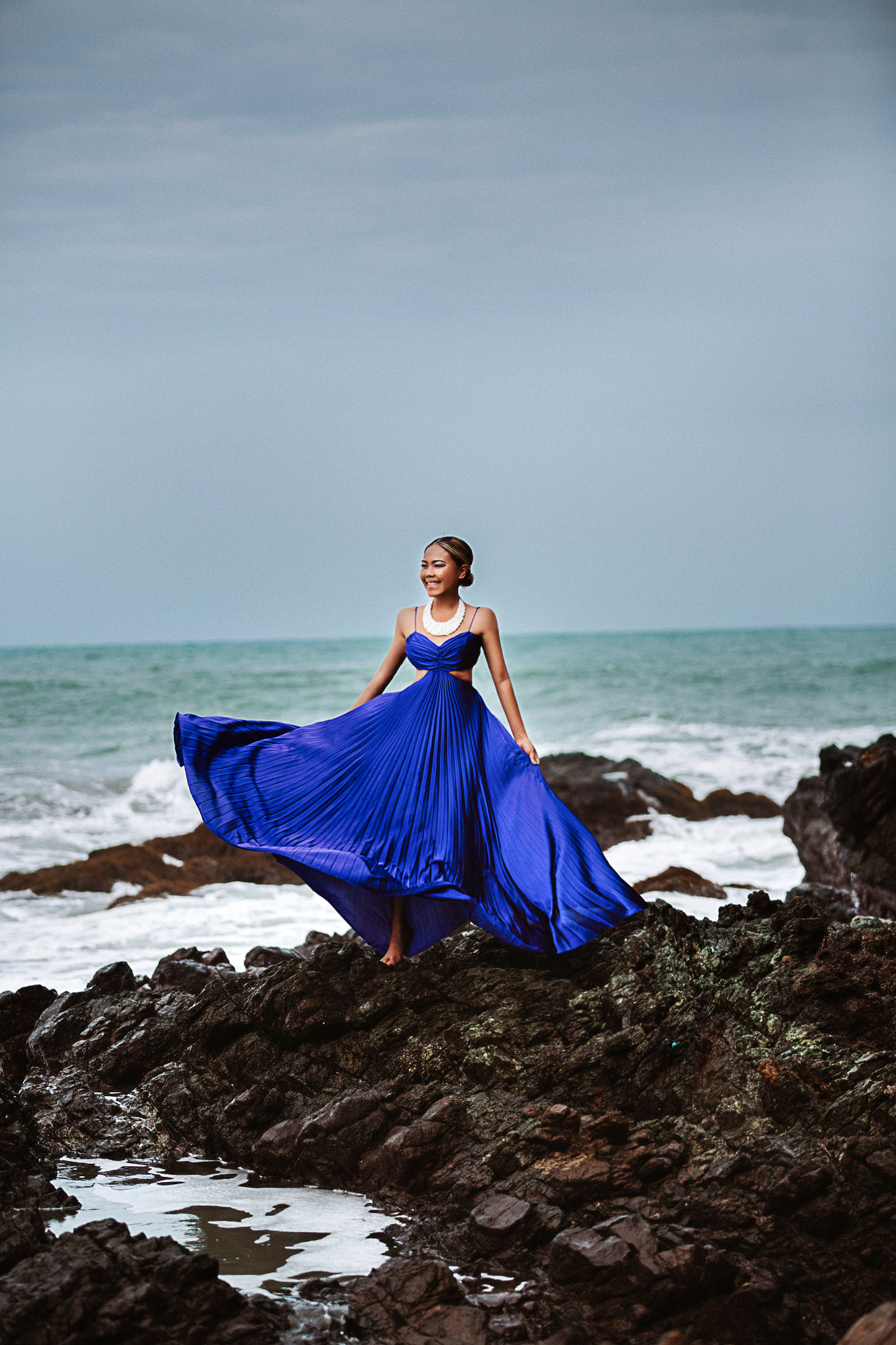 Puerto Princesa City is the capital of and the only city in Palawan, Philippines. While it is considered a highly urbanized city, it still looks and feels more like a big town. And in the past few years, more like a boomtown. The city has been transforming, developing at a rate faster than I gain weight. Haha. A few new malls and several new big hotels now stand in what used to be a virtually flat city proper.

Yet, the tourism here is highly organized and synchronized. Almost all sectors of the industry — from tour guides to tricycle drivers to boatmen — have their own associations, working collaboratively with each other. This combination of infrastructure, organization, policy and natural wonders make Puerto Princesa an ideal destination even for first-timers, seniors, and children.

By land area, Puerto Princesa is the second largest city in the Philippines. It is also the least densely populated. In 2012, it gained more international attention when the Puerto Princesa Underground River was declared one of the New 7 Wonders of Nature, pushing the number of tourist arrivals to skyrocket and cementing the city’s place as a tourism powerhouse. It is also a convenient gateway to other parts of the province. El Nido, San Vicente, and even Balabac can be easily accessed from here.

More info you need to know: 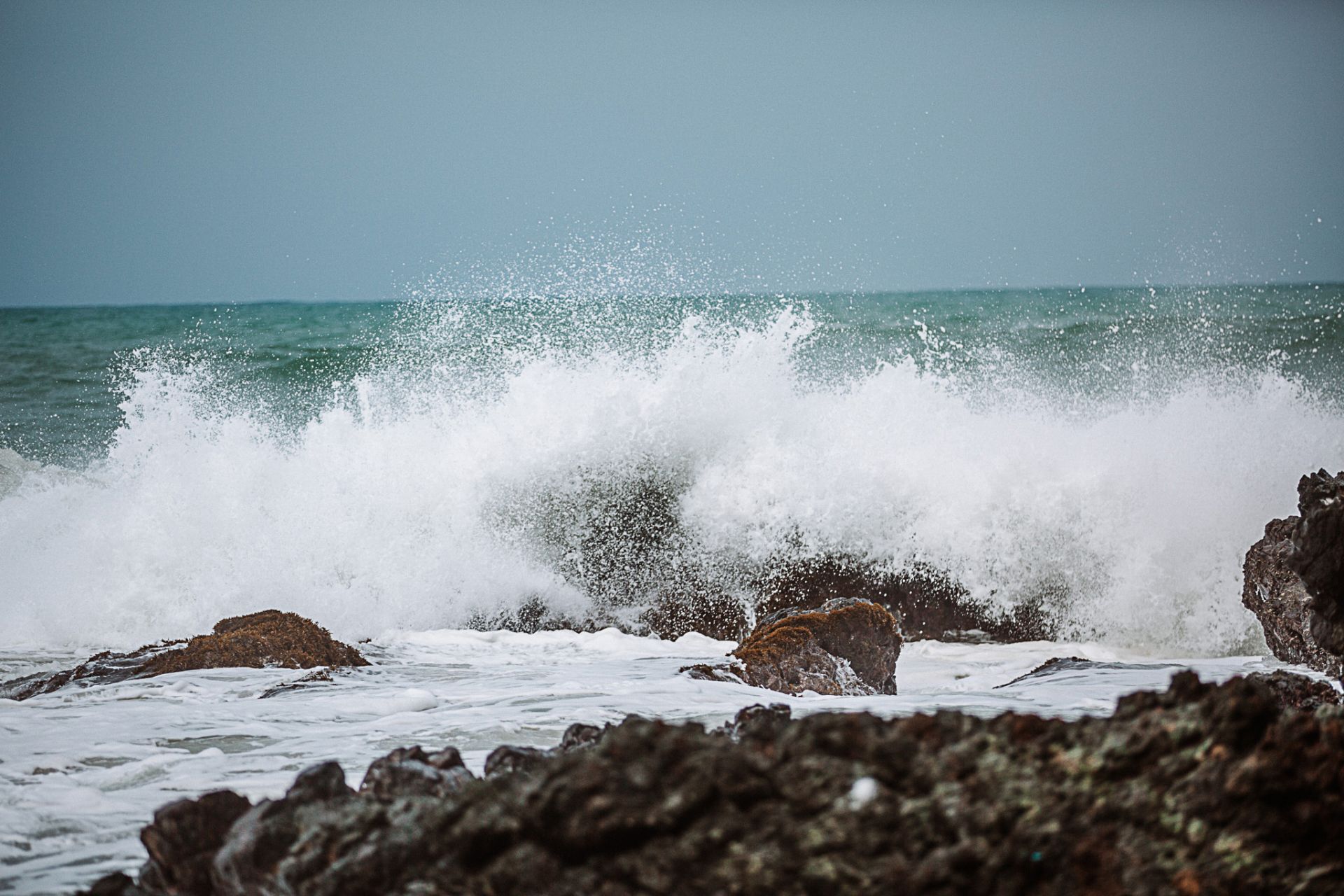 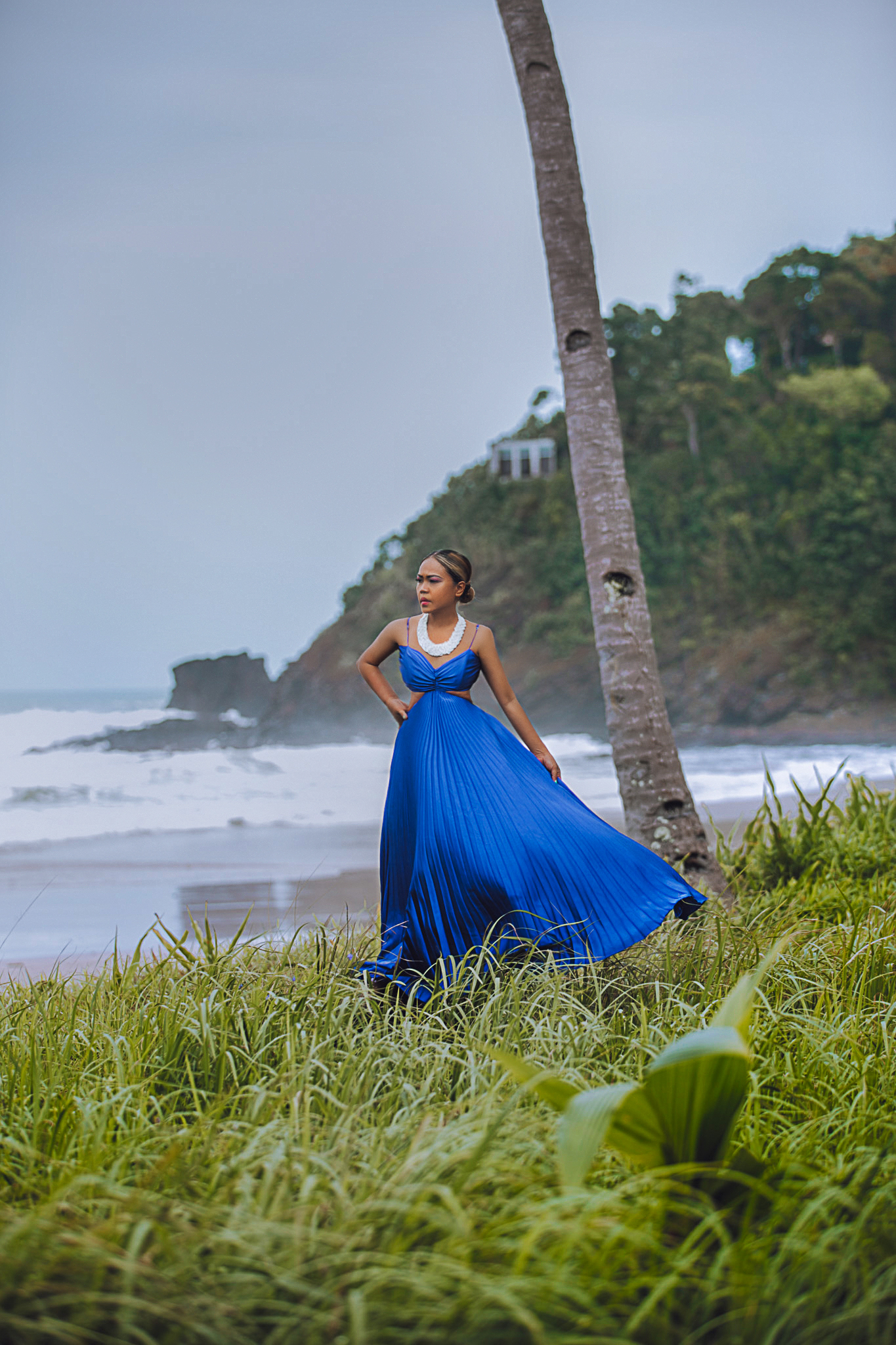 January to February. These dry months are the sunniest. However, this period is also the peak season, especially March and April, which are widely considered the “summer” months in the Philippines. For me, the most ideal time to visit Puerto Princesa is January-February. The weather’s still fine but the place isn’t that crowded.

Palawan is located in the western extreme of the country, isolated from most other main islands. It is not in the usual typhoon track (yay). But because it is sandwiched by two major seas, the West Philippine Sea to its north and the Sulu Sea to the south, its weather system is a bit different. November sees the start of the dry season for the rest of the country, but it’s still pretty damp in Palawan. Short and passing rain showers are also expected in the afternoon even on some summer days.

First of all, the Puerto Princesa International Airport is in the city center. It’s smack at the center of the poblacion, so yay!  Second, most big hotels and resorts offer free airport transfers so you might want to check with them first. If not, then the cheapest option is the tricycle.

Here are the tricycle fares for journeys from the airport to various parts of the city.

The tricycles are stationed outside the airport vicinity, so you’ll have to walk a little bit to get to them. 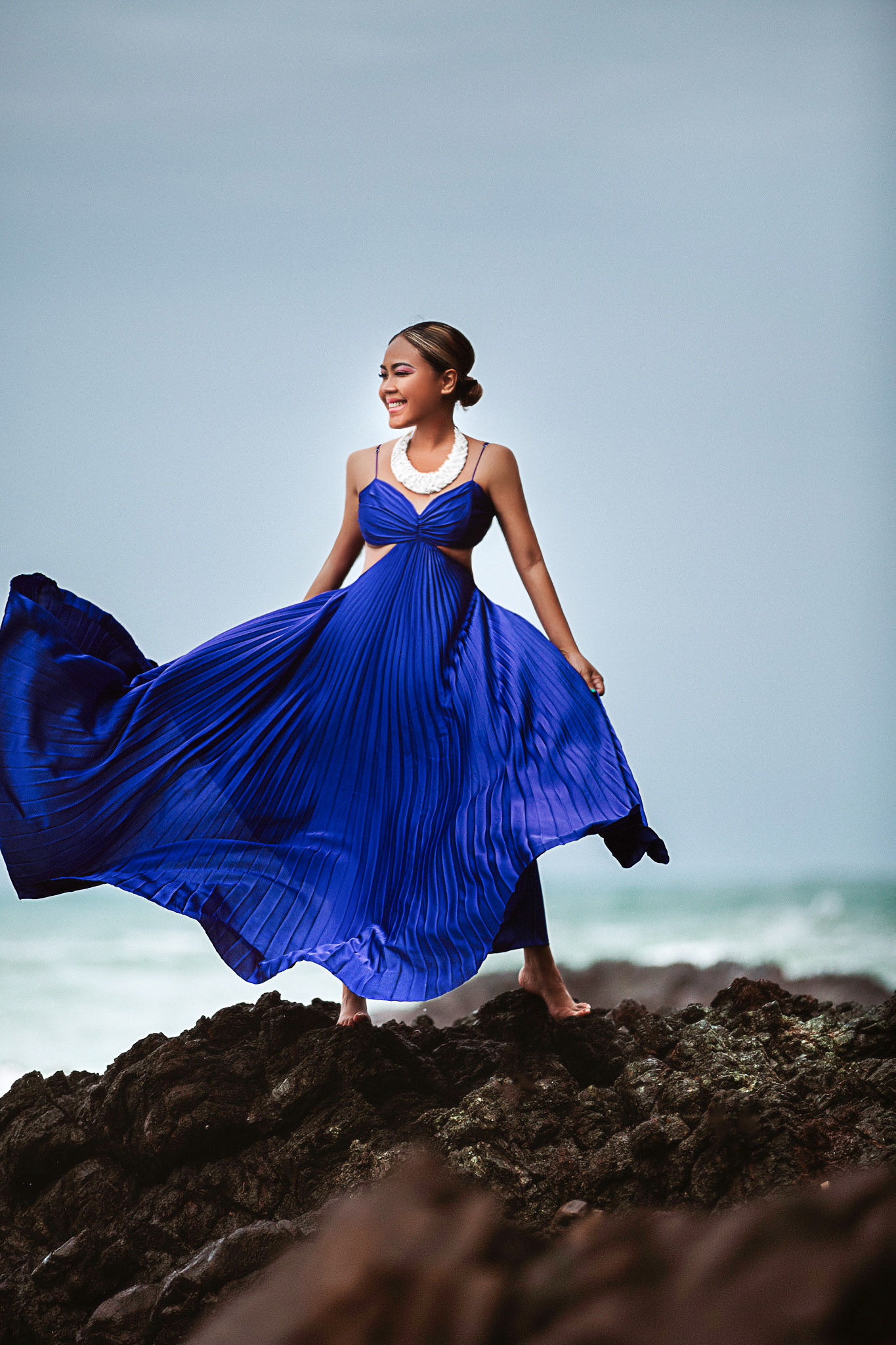 Things to Do In Puerto Princesa, Palawan

The city’s very own world wonder and UNESCO World Heritage Site! If you can only avail of one packaged tour, make it this one. The number of visitors allowed per day is limited, and guests must register in advance. I suggest arranging with a tour operator for this one if you don’t want to go through the hassle of doing the paperwork and securing a vehicle to Sabang Beach and back. This tour will take you on a two-hour drive to Sabang Beach, which is the takeoff point to the Subterranean River National Park. Arranged tours cost P1750 to P2200 per person inclusive of a buffet lunch, audio guide, and round trip land and boat transfers.

Note: Prepare your bug spray, camera, some pocket money, and a bag as you journey from the town proper to Sabang Port for a ride to the underground river. We got a tour package long time ago, which is highly recommended), as travel to Sabang is a 1.5 to 2-hour ride. You can get to stop at Brgy. Buenavista View Deck to see the view of Ulugan Bay as well as say hello to the adorable wild macaques.

Spend the night watching the fireflies enchanting you as you cruise along Iwahig River.  It’s a unique adventure and would let you appreciate nature and the stars. You’ll be cruising for an hour with a guide and wearing life vests, of course. Some packages include a buffet dinner, too! Palawan is not only beaches, the river, or fireflies; there are also other exciting things you could see! Don’t forget to visit the Palawan Wildlife Rescue and Conservation Center with saltwater and freshwater crocodiles. See the city up high on Mitra’s Ranch and buy goodies and take pictures in Bakers’ Hill. Shop for more souvenirs in  MCA Market Mall Center.

Travel agencies and hotels usually offer this tour for P1450 per person. Pull a do-it-yourself and you’ll end up saving a lot especially if you’re part of a big group. Take a trike to Lourdes Wharf and ask the driver to pick you up hours later. One-way journey costs P350.

At the wharf, you can join a group tour or rent a private boat. The boatman will take you to at least 3 islands. Here are the rates:

Last boat leaves the wharf at around 2pm and must be back by 5pm.

You will also have to settle the environmental fees, entrance fees, and cottage rental costs on your own. Here are the rates:

Of course, you can also just join a packaged tour if you want to just relax and not deal with these transfers and fees on your own. Honda Bay Tour rates are usually between P1400 and P1500.

Lacing a hidden cove 45 minutes from the Puerto Princesa City Proper, it can be reached by taking the bus going north (Taytay/Roxas/El Nido). Alight in Bacungan (P50) then hail a tricycle to get you to Nagtabon Beach (P250, max 3 pax).

However, there’s not that many buses or tricycles passing by the area, so doing it this way can prove challenging. If you’re a group, you can rent a van for only P3500 or a motorbike for P700. You can also have this included in your usual Puerto Princesa City Tour for an additional fee. Just talk to your driver.

You’ve probably seen photographs of the stunning limestone formations around El Nido rising majestically above the turquoise water. It is one of the most popular destinations in the Philippines and for good reason, the nearby islands and beaches are absolutely stunning. El Nido is situated at the northern end of Palawan island in the Philippines. Palawan is an extremely popular tourist destination thanks to El Nido, but most flights to the island land in the main city of Puerto Princessa.

Puerto Princesa is near the sea, so you won’t miss delicious fresh seafood. It’s pretty affordable and delicious. You can go to the bay walk and buy a package for your family and friends. You’ll come home, bloated! 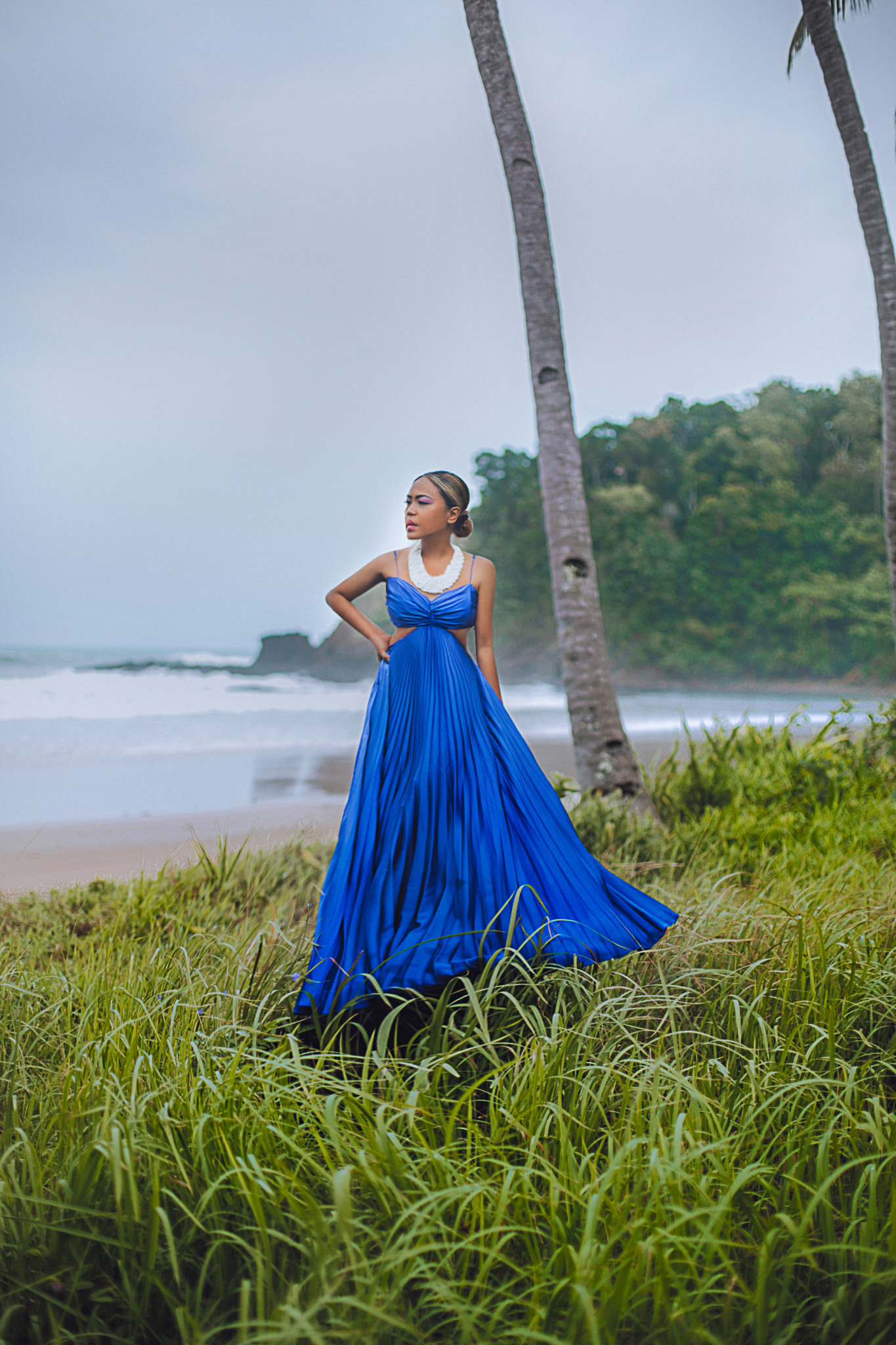 Where to Eat in Puerto Princesa

If traveling on a shoestring, you can always count on the ever reliable carinderias (eateries) throughout the city. Your P100 has a lot of purchasing power and can get you more than a full meal with a drink.

If you’re willing to splurge a little bit, there’s no running out of options. Many big hotels in the city have their own flagship restaurant that highlights their take on a cuisine. For example, Hue Hotel houses Matiz Restaurant and Tapas Bar, which boasts a mostly Spanish menu. Princesa Garden Island Resort and Spa has a dining complex featuring four restaurants including the Golden Elephant Seafood Village, which specializes in Thai food.

But of course, when in Palawan, stuff your face with Filipino dishes. If you’re looking for a modern twist on your Pinoy favorites, go to Best Western Plus the Ivywall Hotel, home to Balayong Restaurant, an open-air dining place with a bar and grill. “Balayong offers interesting new takes on classic Palaweño and Philippine dishes. Under the guide of celebrity chef Sau Del Rosario, some of the restaurant’s must-try offerings include: sinuglaw, the classic kilawin (ceviche) made from grilled pork belly, raw fish, vinegar, chilis, and cucumbers; ‘deconstructed’ pochero; and crispy pork bagnet.”

If you’re after Puerto Princesa classics, head over to Rizal Avenue, which is flanked with a number of must-try restaurants, including the following:

You’ll find them all lined up along Rizal Avenue. You might also want to try those barbeque stalls along the road and have some isaw! 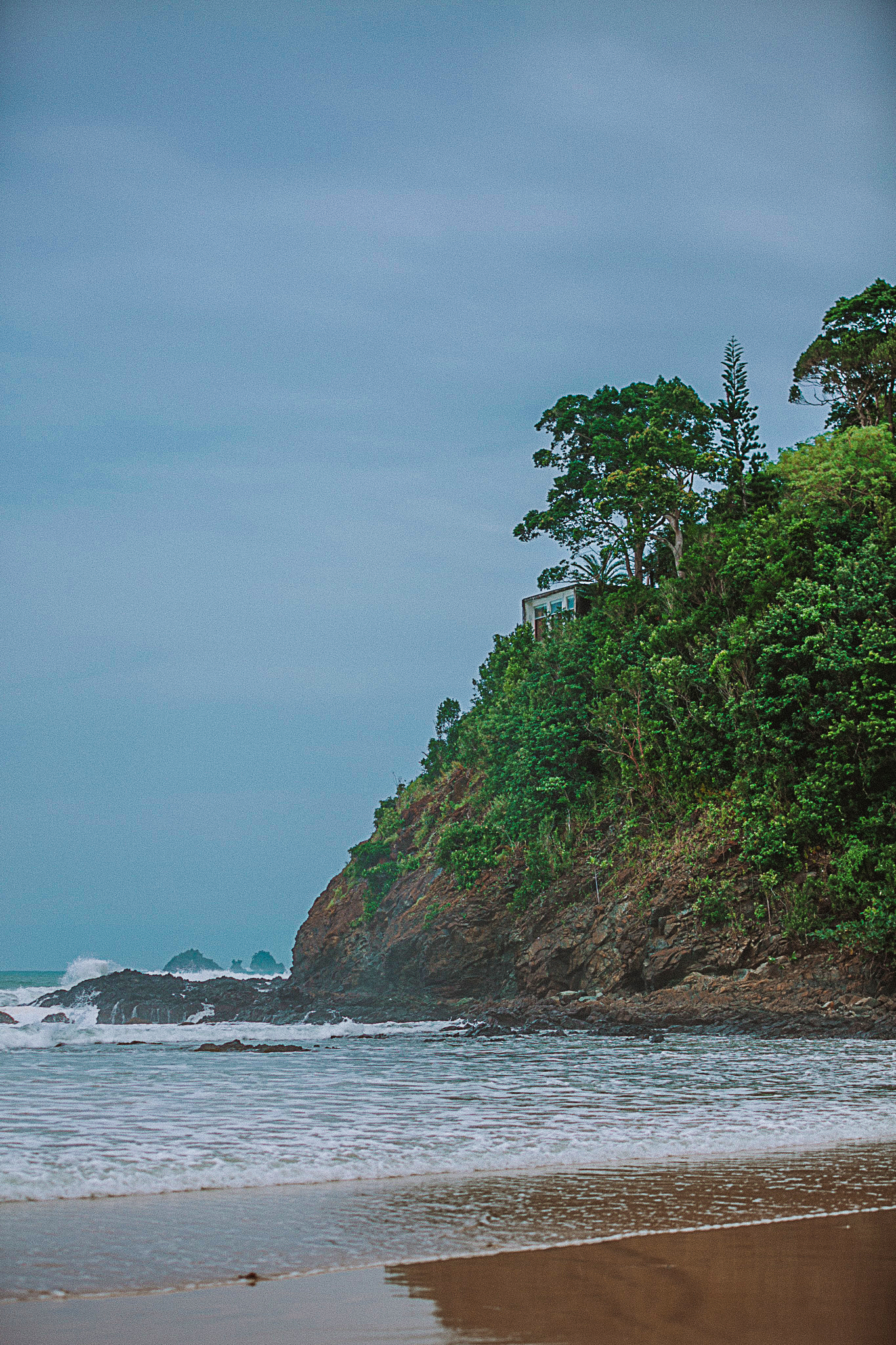 A half-day tour that will show you around some attractions within the city. Tour operators’ price tag on this tour is at P600 per person but you can hire a tricycle instead for P600 per tricycle, which can accommodate up to 4 peeps.

Other Tips for the No-budget Traveler 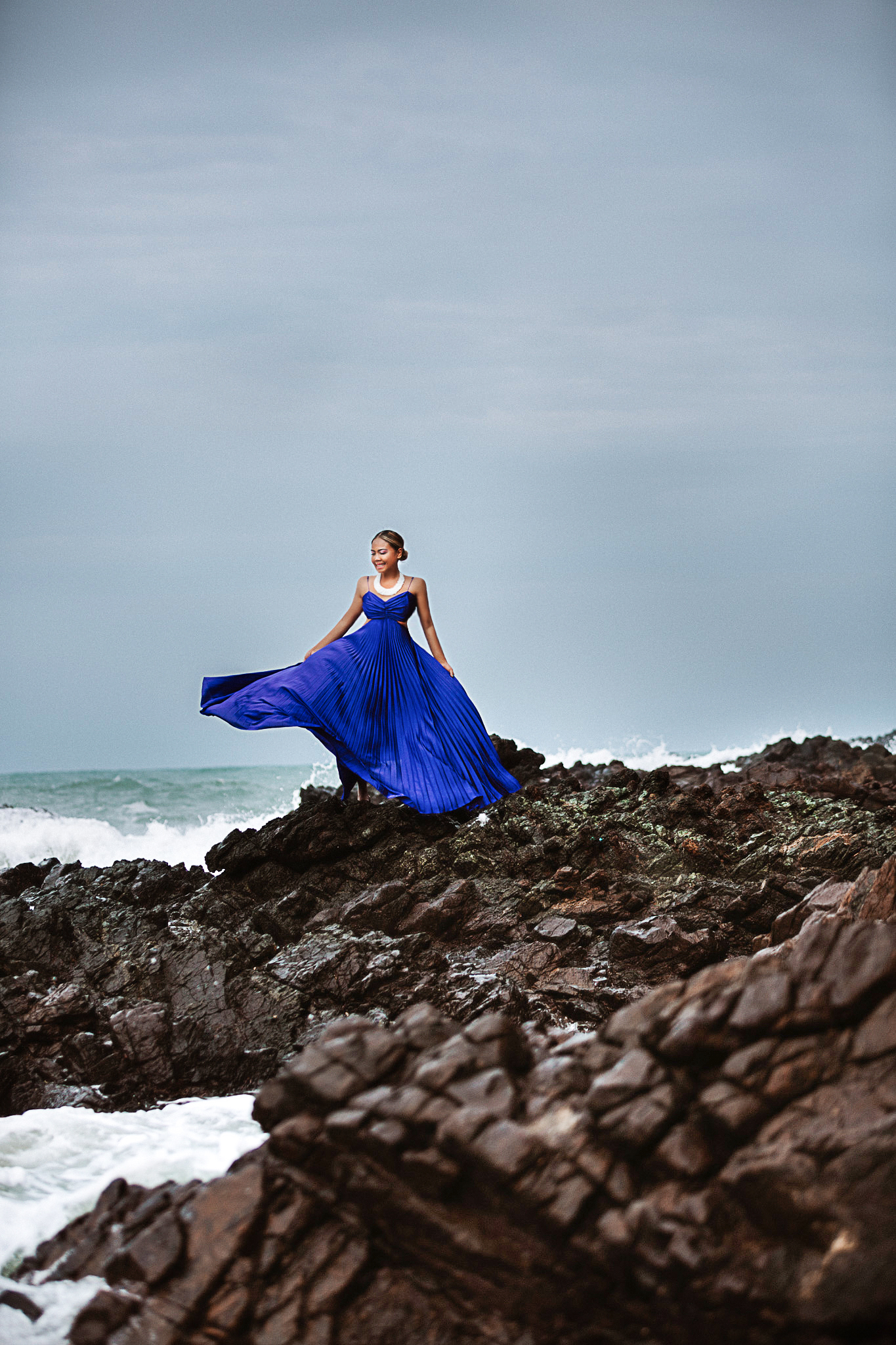