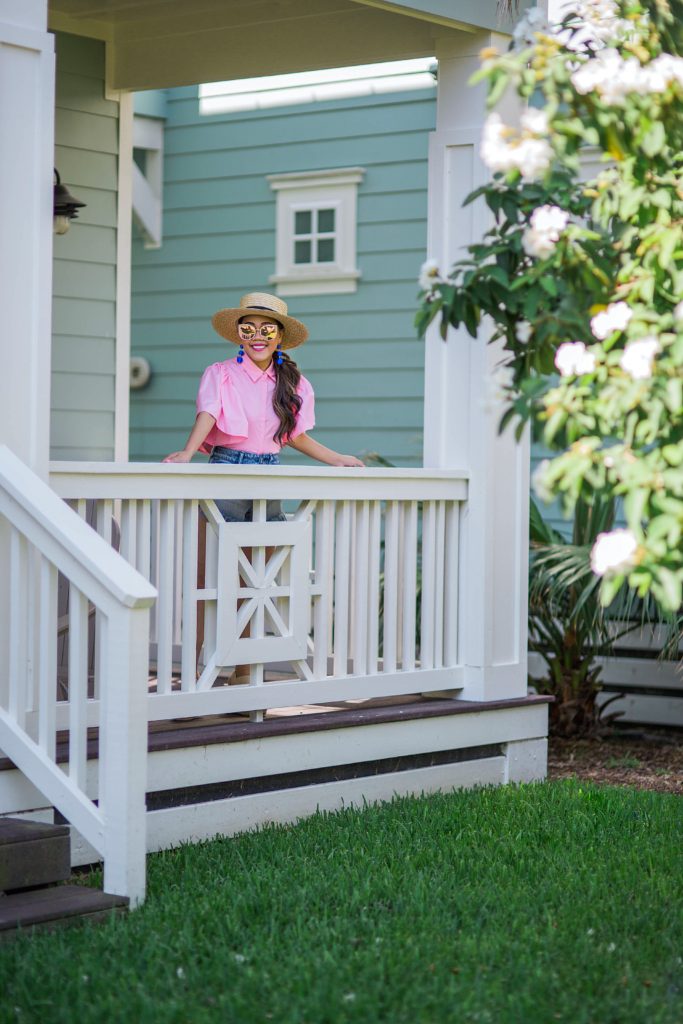 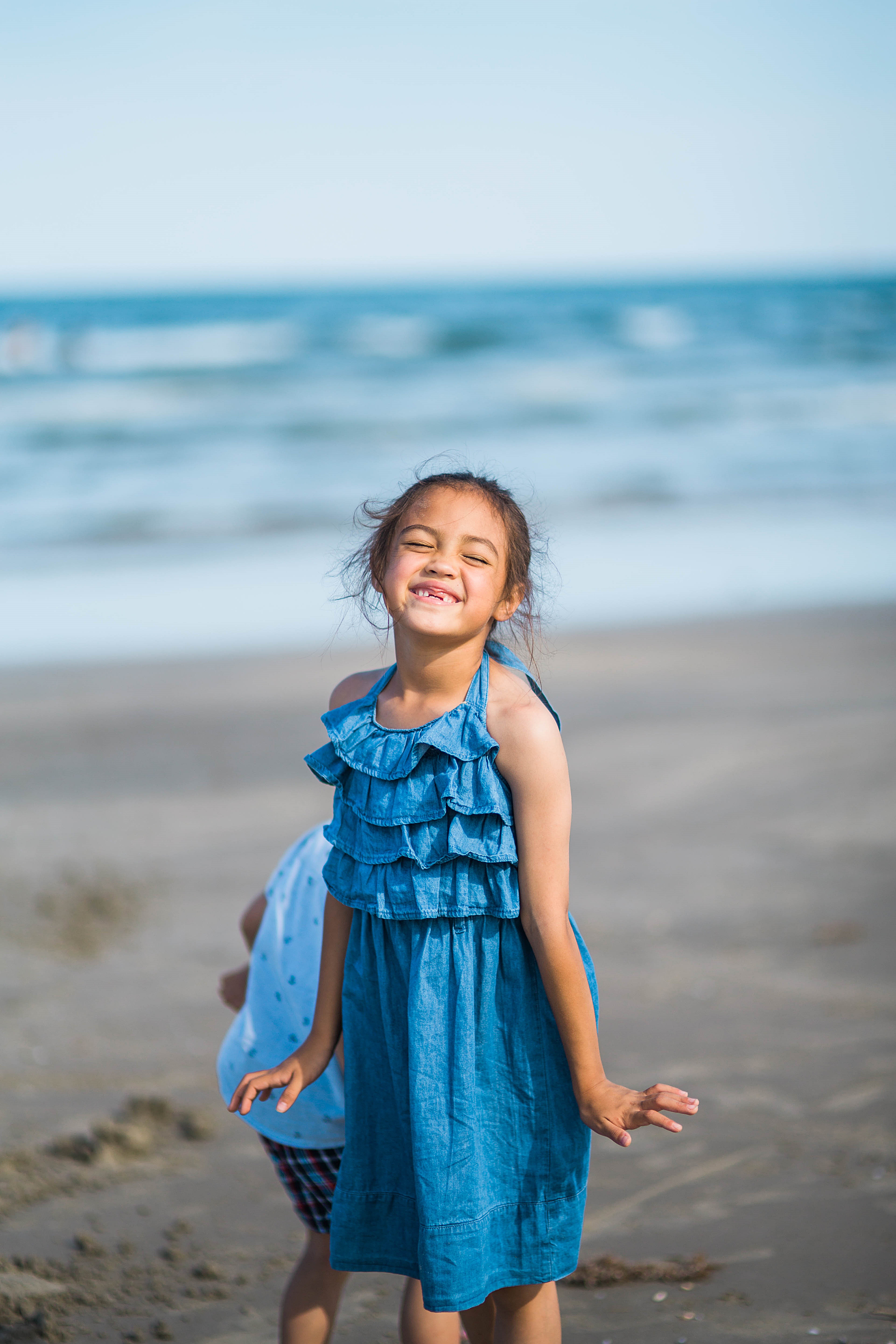 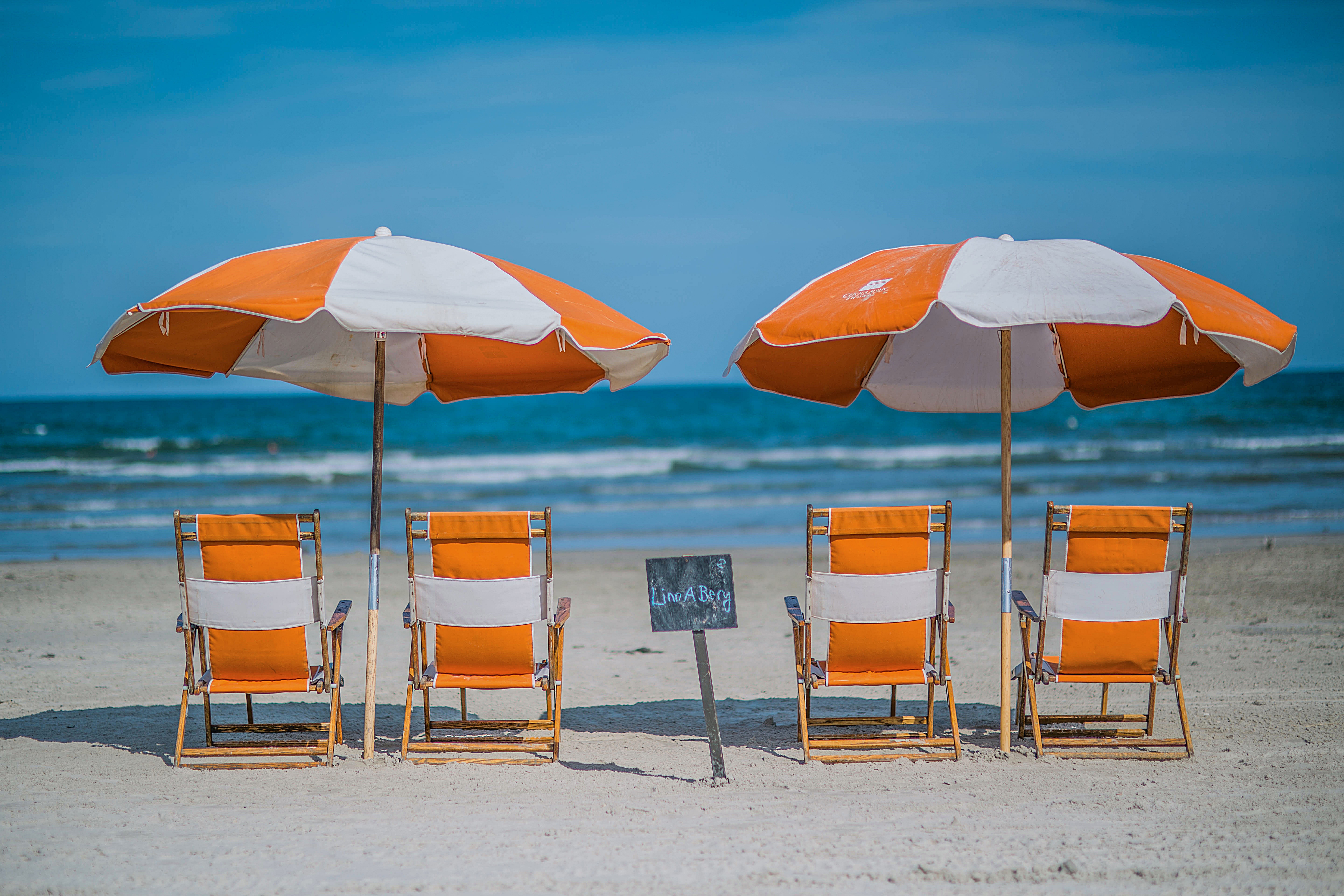 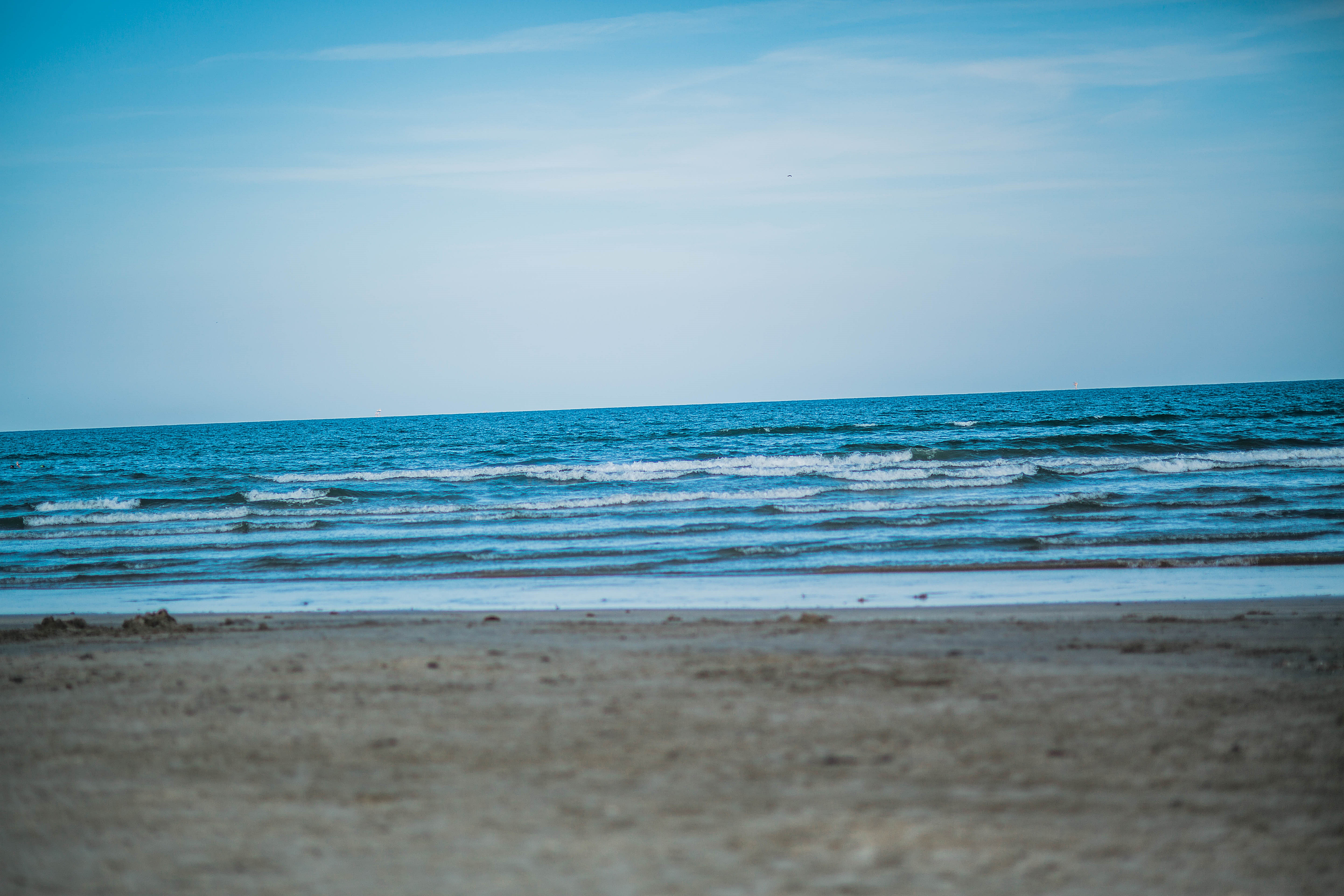 The Gulf of Mexico (Spanish: Golfo de México) is an ocean basin and a marginal sea of the Atlantic Ocean,[1] largely surrounded by the North American continent.[2] It is bounded on the northeast, north and northwest by the Gulf Coast of the United States, on the southwest and south by Mexico, and on the southeast by Cuba. The U.S. states of Alabama, Florida, Louisiana, Mississippi and Texas border the Gulf on the north, which are often referred to as the “Third Coast” in comparison with the U.S. Atlantic and Pacific coasts, or sometimes the “south coast”, in juxtaposition to the Great Lakes region being the “north coast.” One of the gulf’s seven main areas is the Gulf of Mexico basin.

The Gulf of Mexico formed approximately 300 million years ago as a result of plate tectonics.[3] The Gulf’s basin is roughly oval and is approximately 810 nautical miles (1,500 km; 930 mi) wide and floored by sedimentary rocks and recent sediments. It is connected to part of the Atlantic Ocean through the Florida Straits between the U.S. and Cuba, and with the Caribbean (with which it forms the American Mediterranean Sea) via the Yucatán Channel between Mexico and Cuba. With the narrow connection to the Atlantic, the Gulf experiences very small tidal ranges. The size of the Gulf basin is approximately 1.6 million km2 (615,000 sq mi). Almost half of the basin is shallow continental shelf waters. The basin contains a volume of roughly 2,500 quadrillion liters (550 quadrillion Imperial gallons, 660 quadrillion US gallons, 2.5 million km3 or 600,000 cu mi).

(From Wikipedia, the free encyclopedia)

Perfect in its simplicity. No excess, only beauty. The perfect place to recover your soul and be ready again for the world. 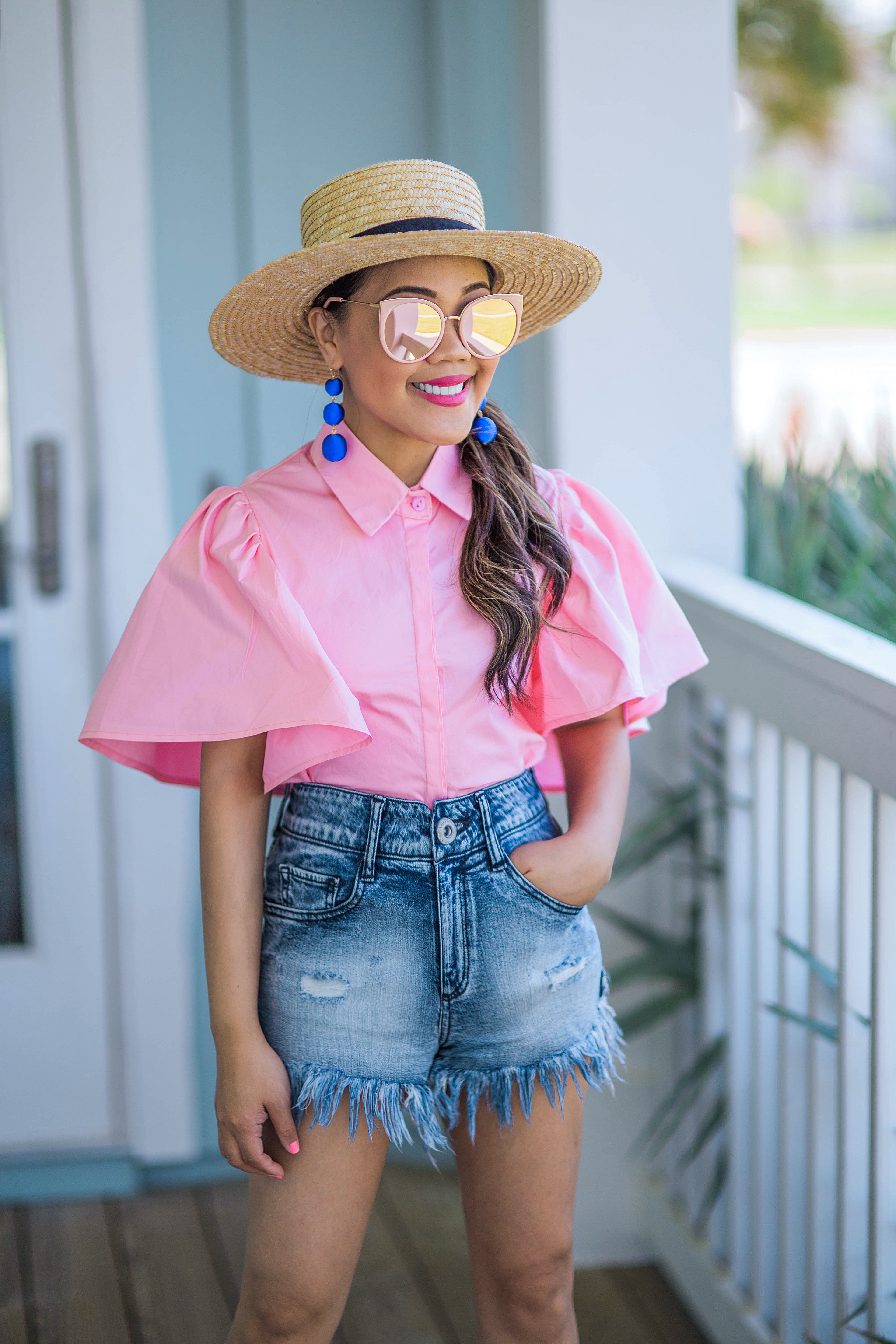 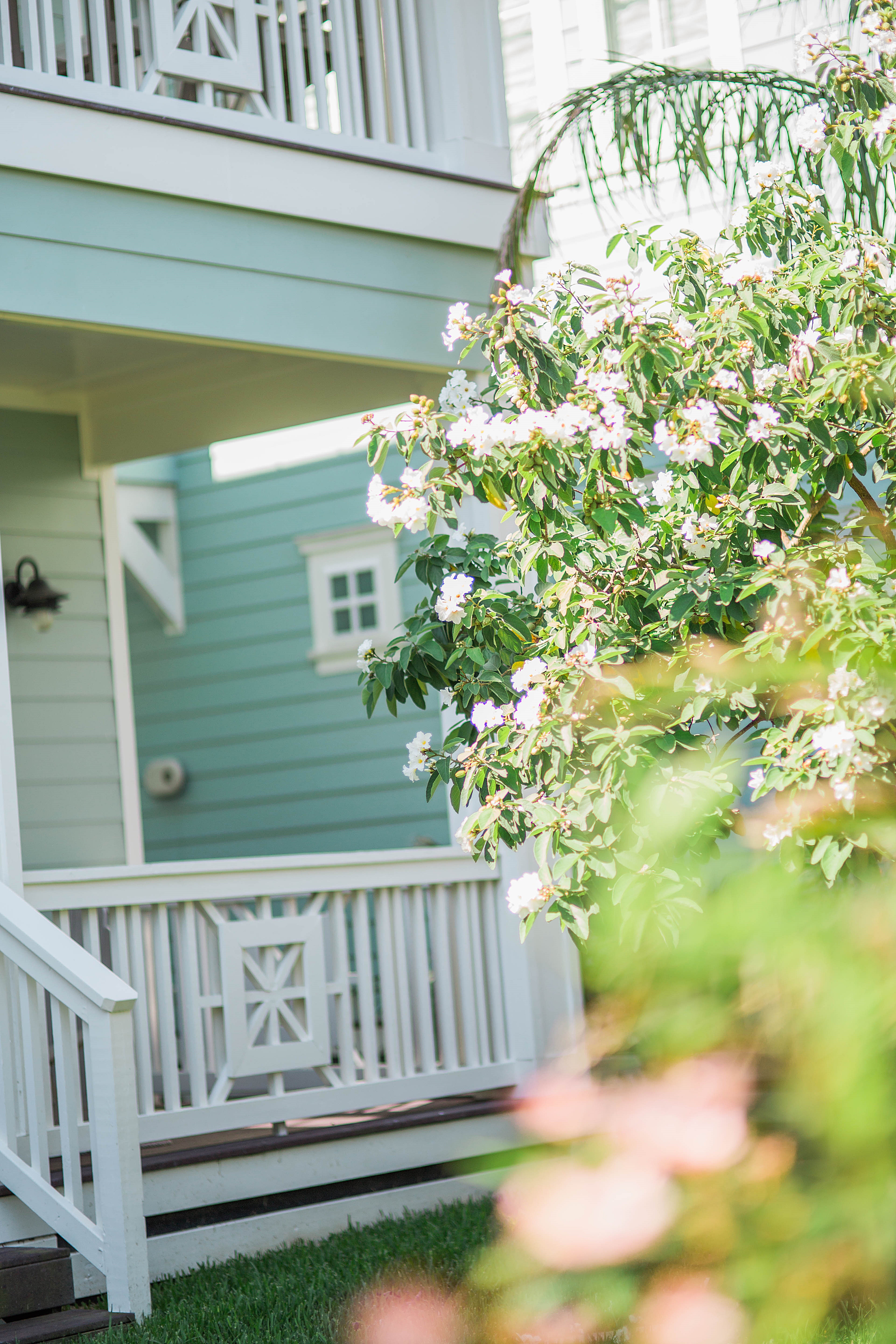 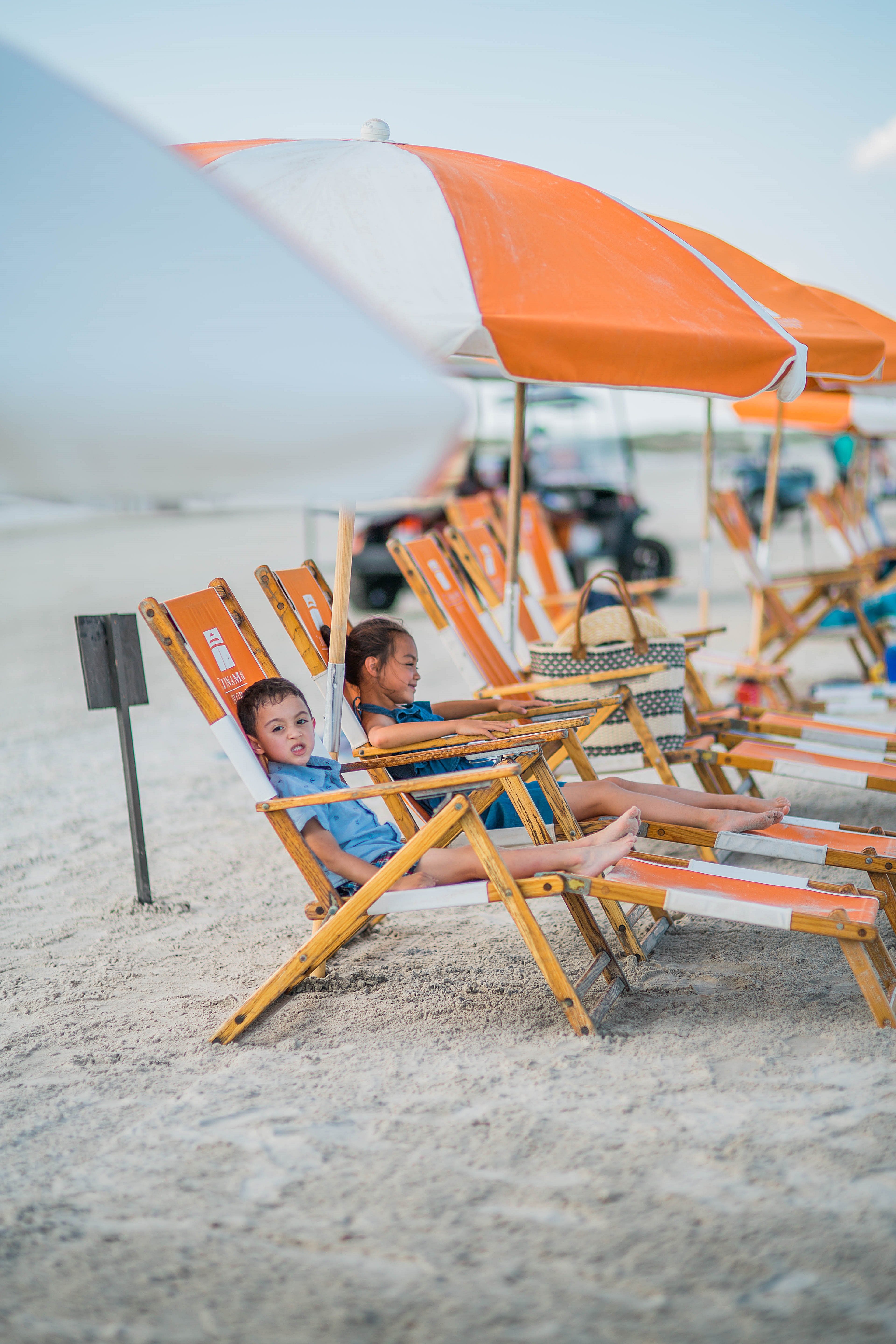 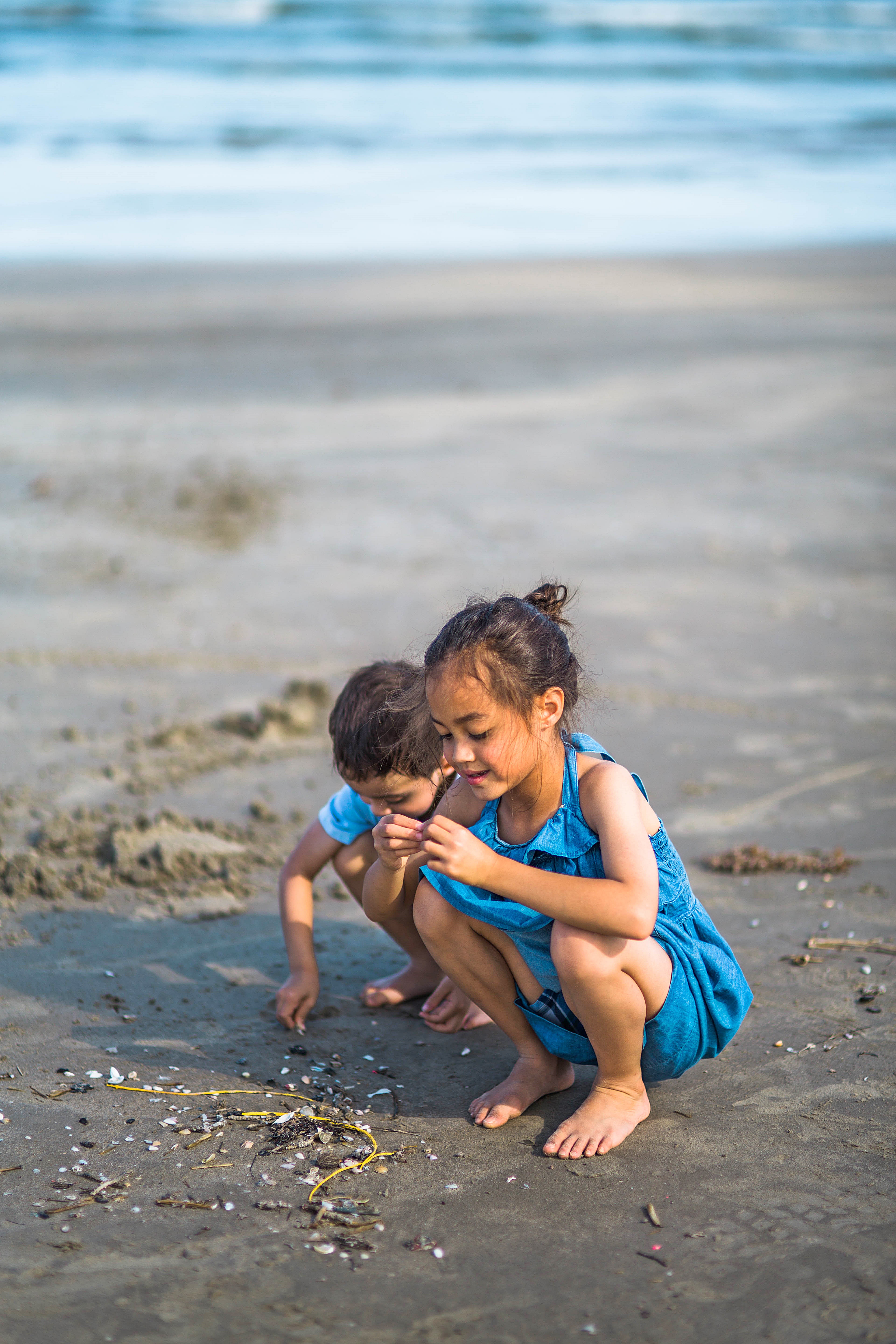 This is a good look at the fun they had at the beach. We’re so lucky to live in Texas the State that has it all…and then some.

The summer swimsuit season is upon us and it’s time to think about the latest trends to look your best at the pool or the beach. 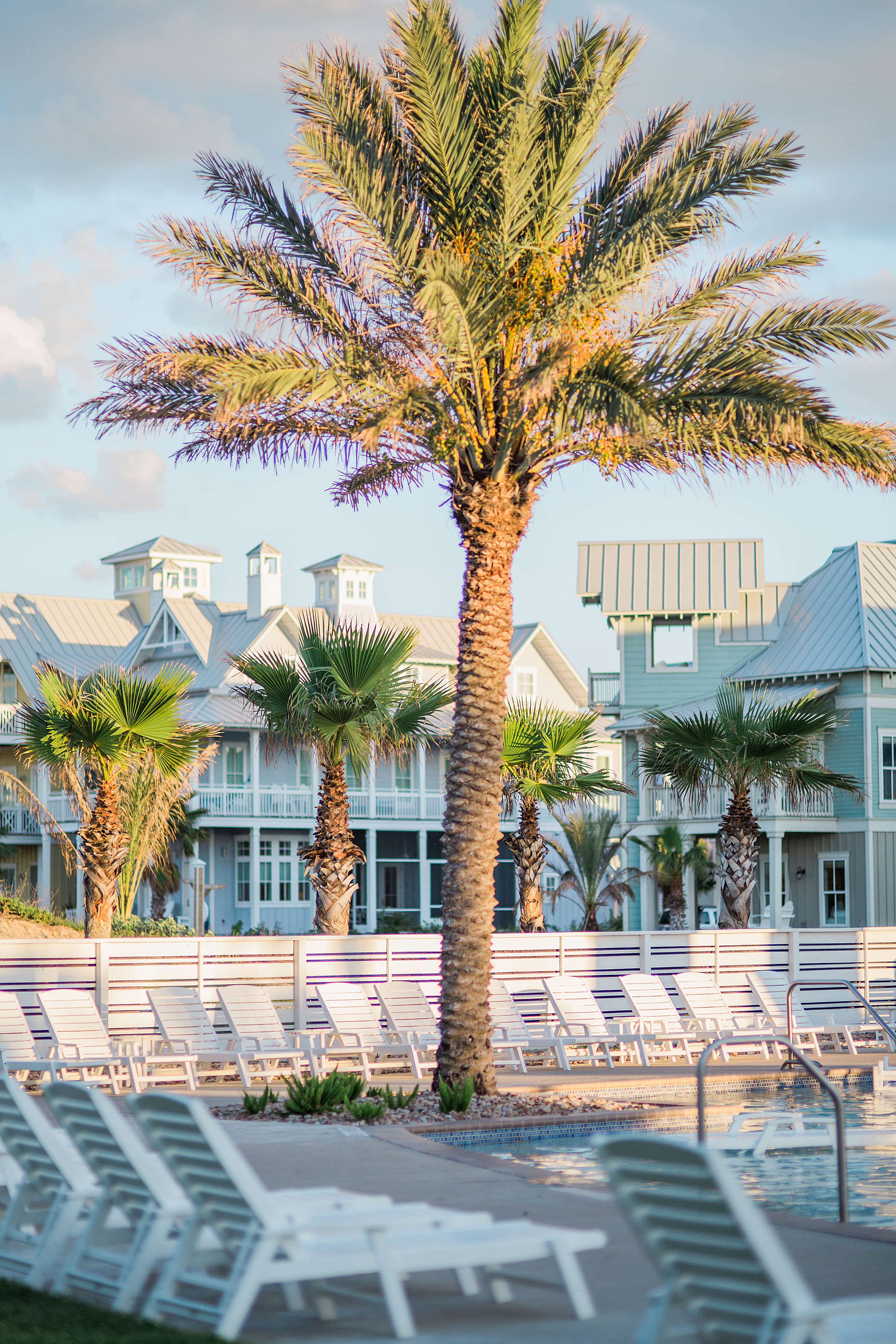 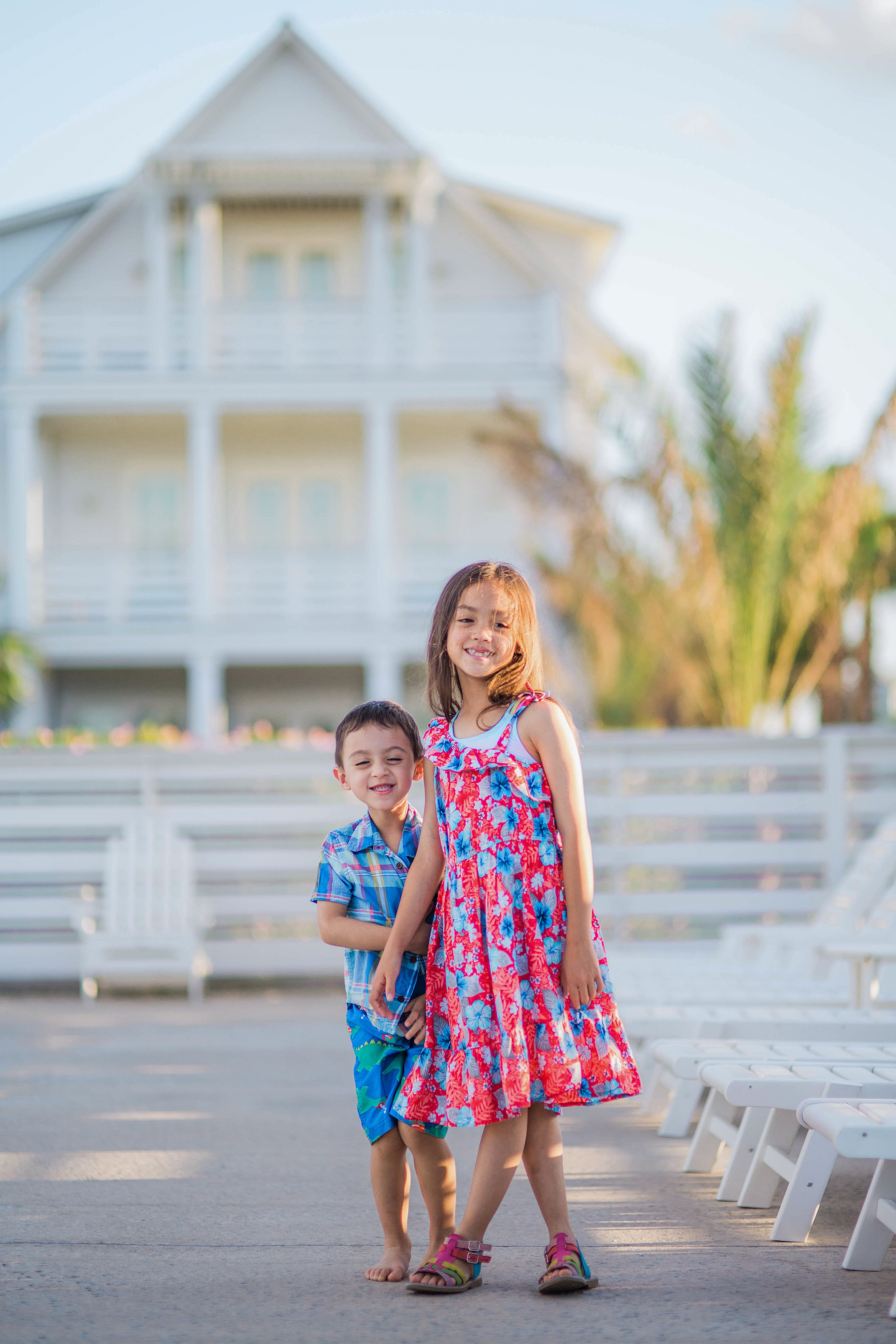 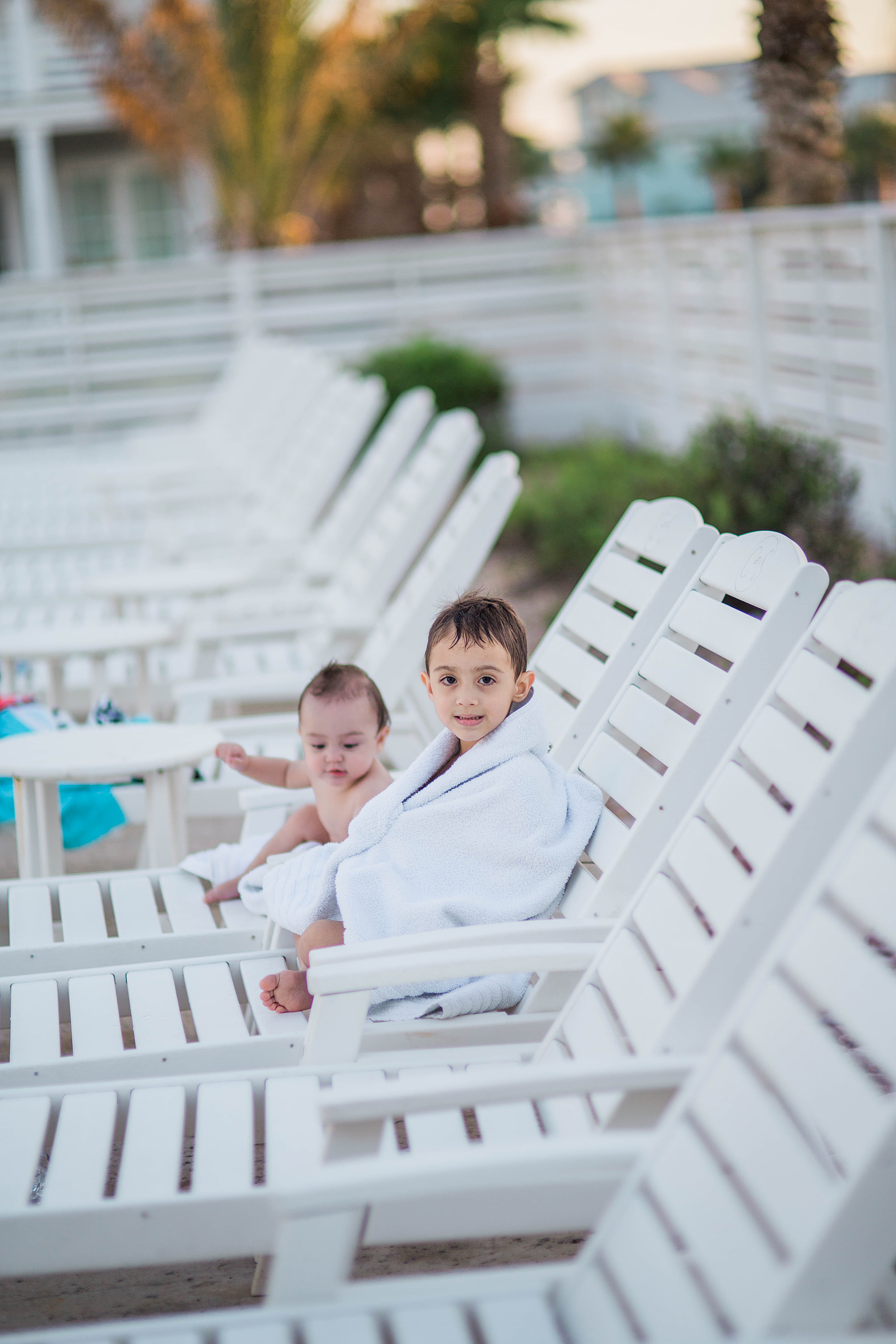 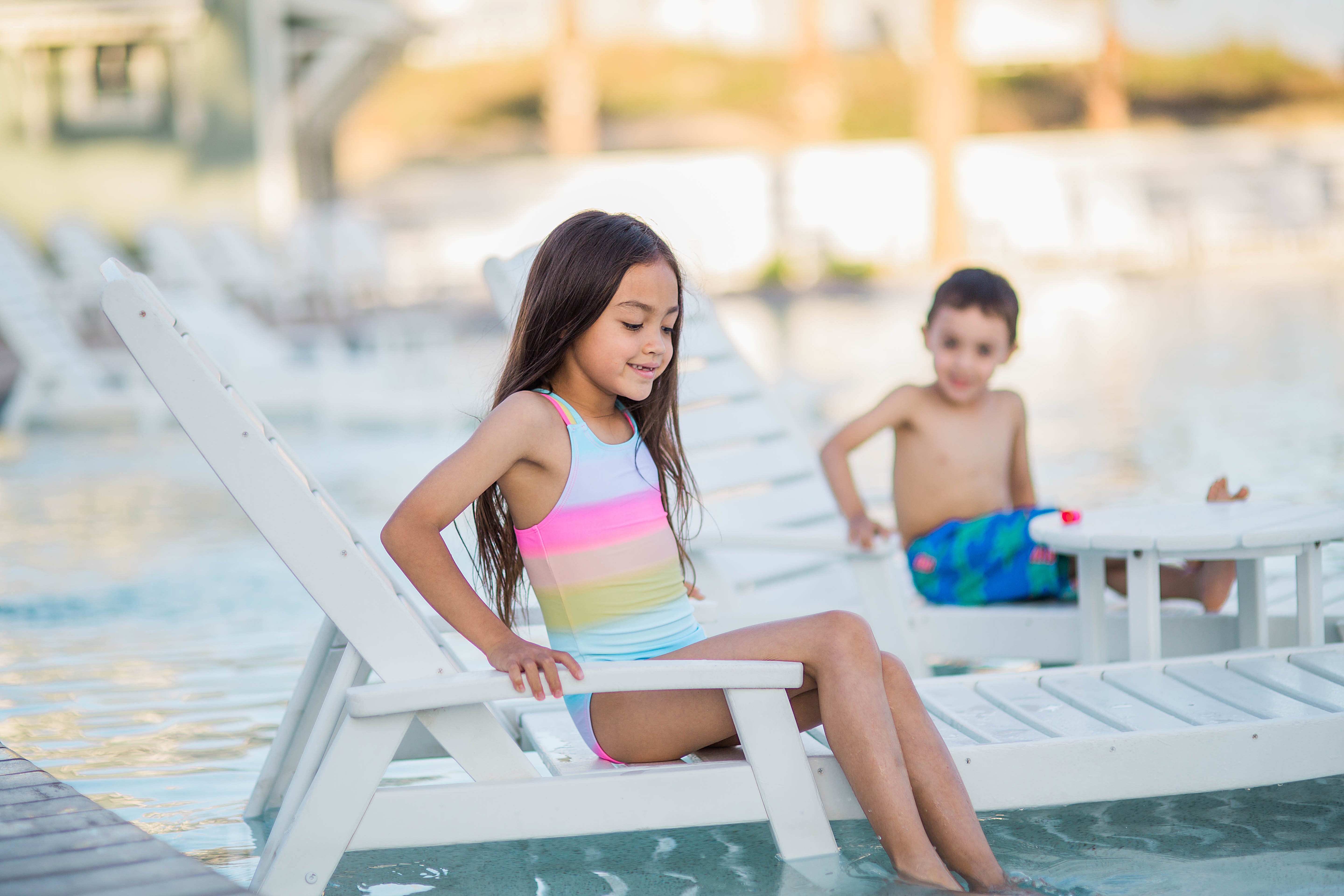 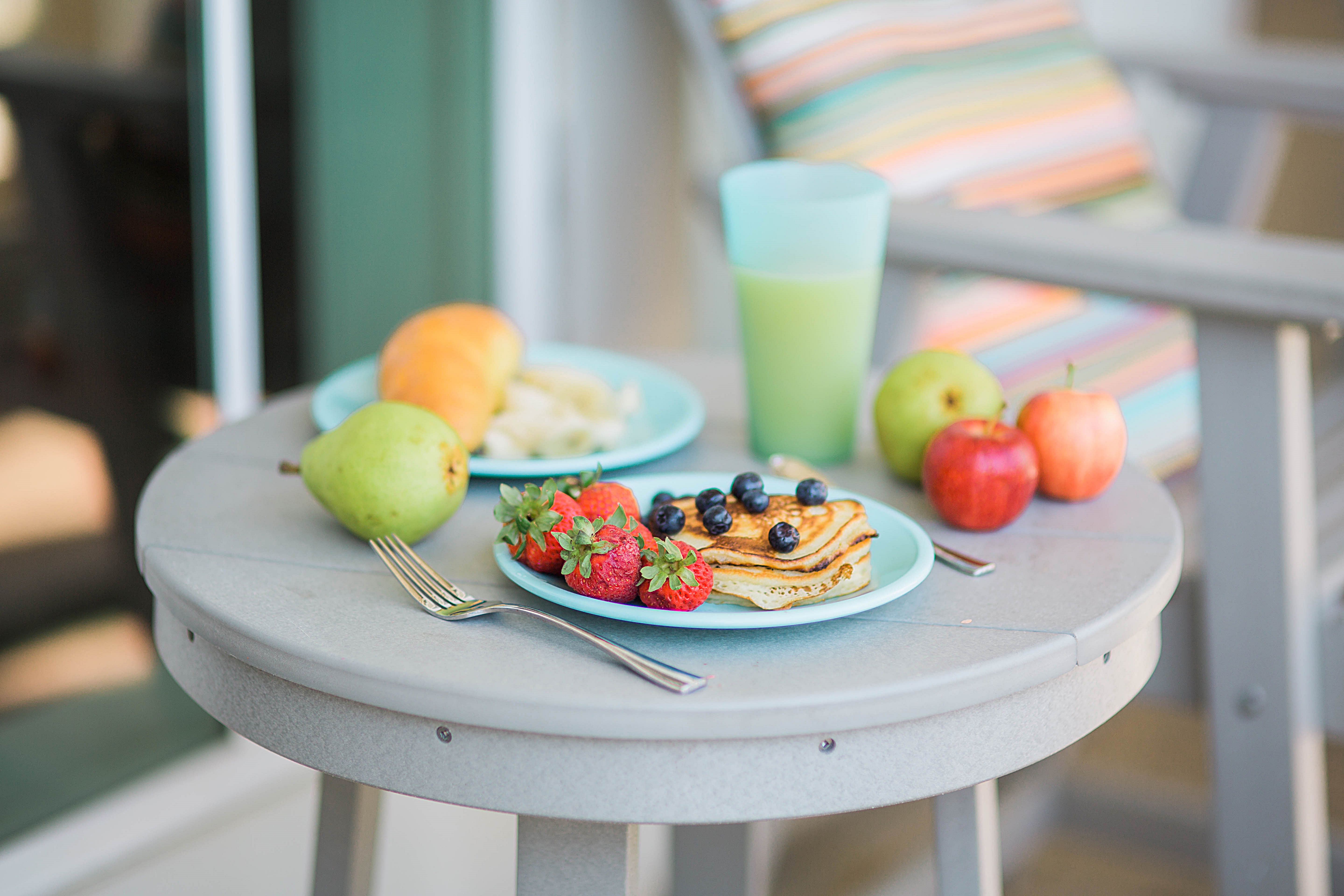 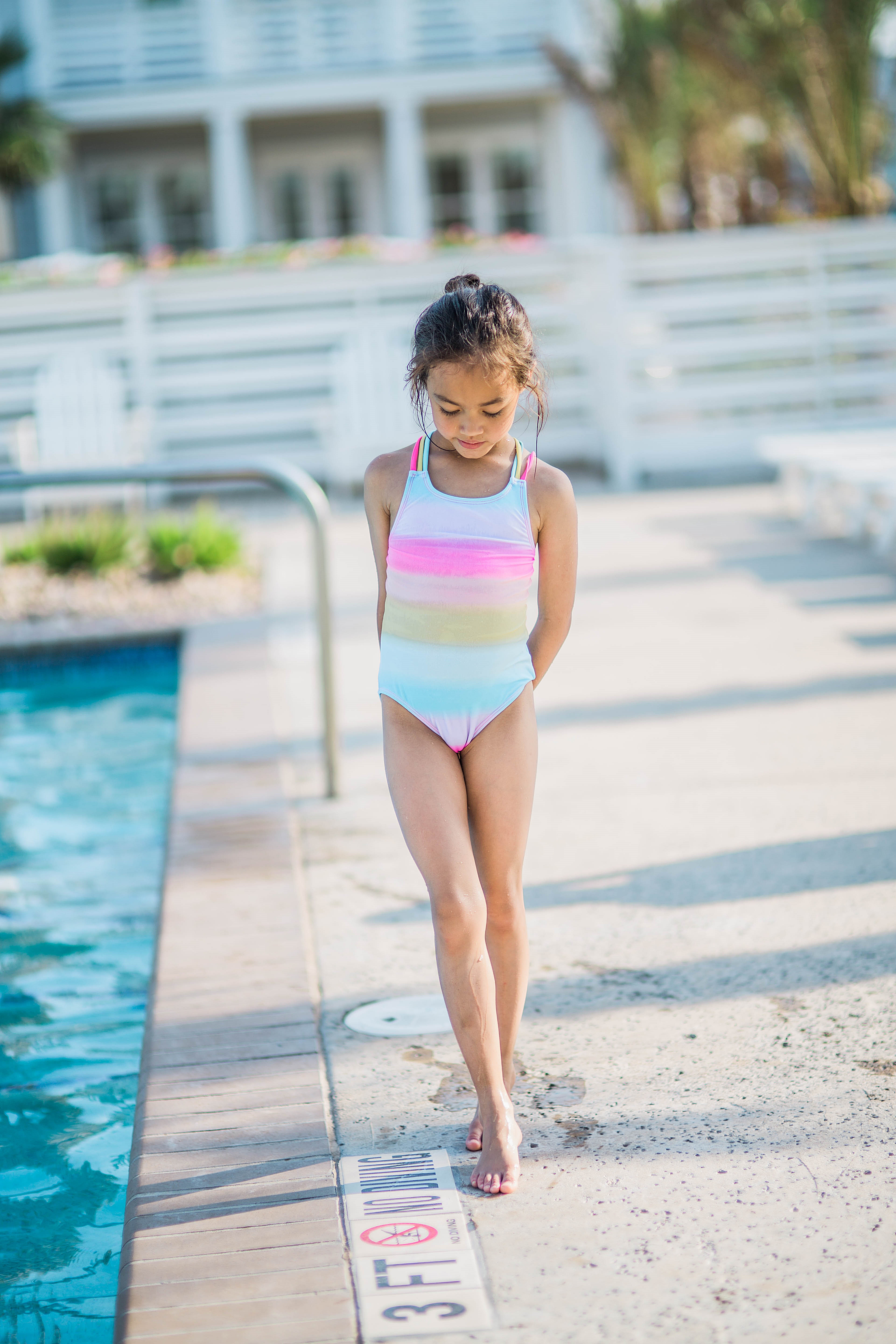 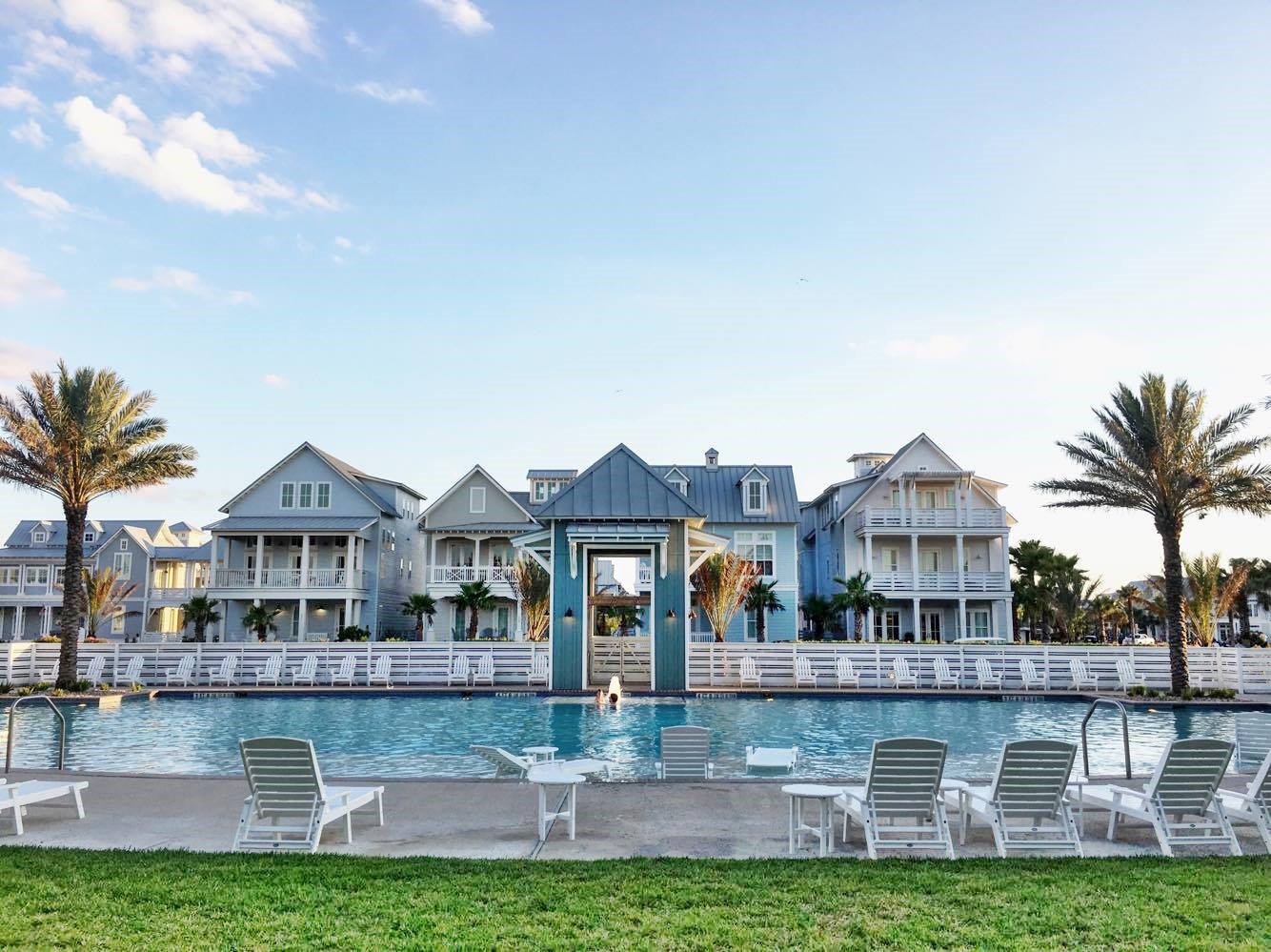 Let’s finish with a truly exceptional pool, shall we? This is one of the largest pools that we have ever seen, there is a bar and cafeteria (sorry not in the picture). Can you imagine the pool parties you could have here? Seriously, this is a pool to socialize in! SO modern and sleek, this is absolutely incredible! ( Iphone Picture) 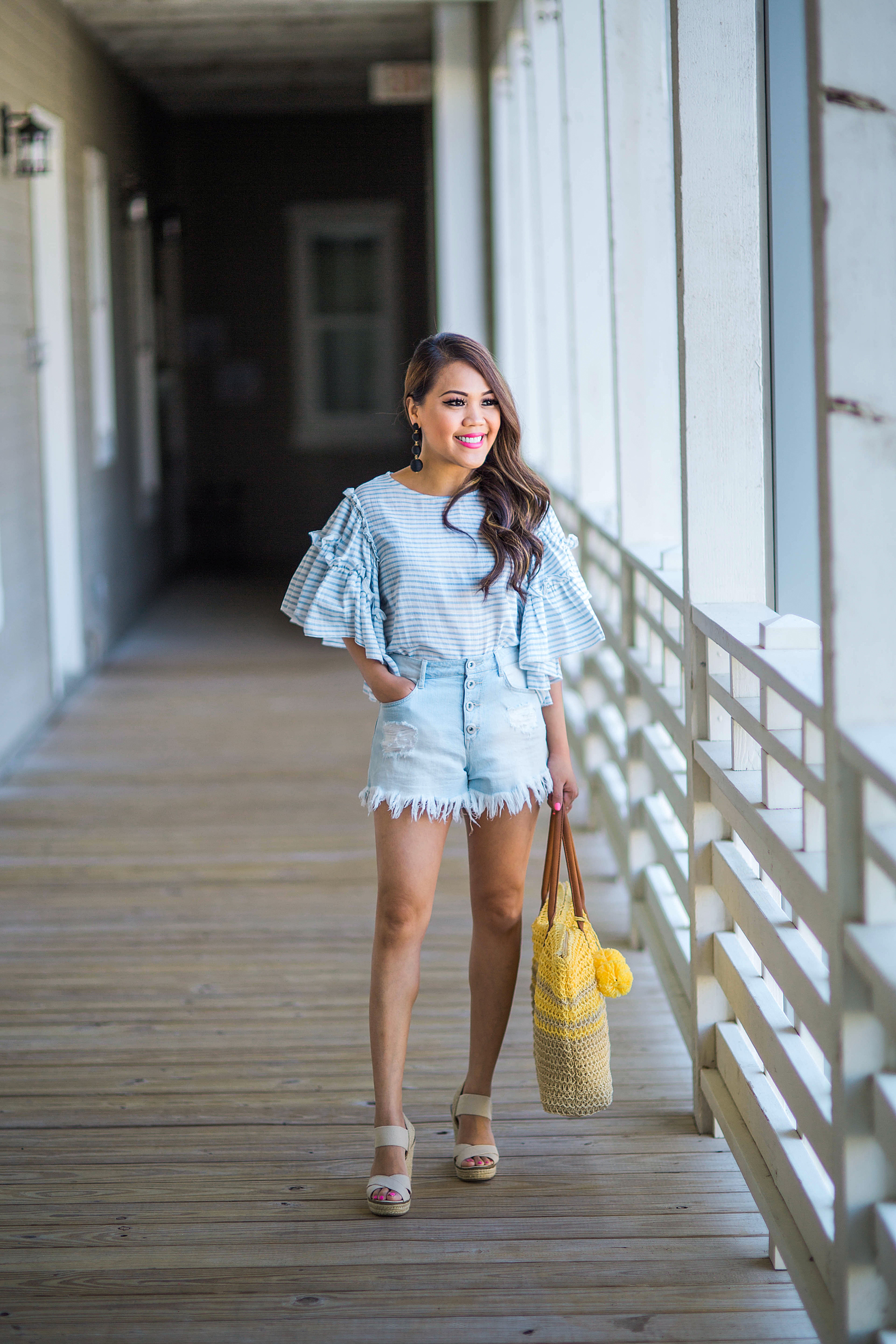 YOU CAN SHOP THIS LOOK BELOW: 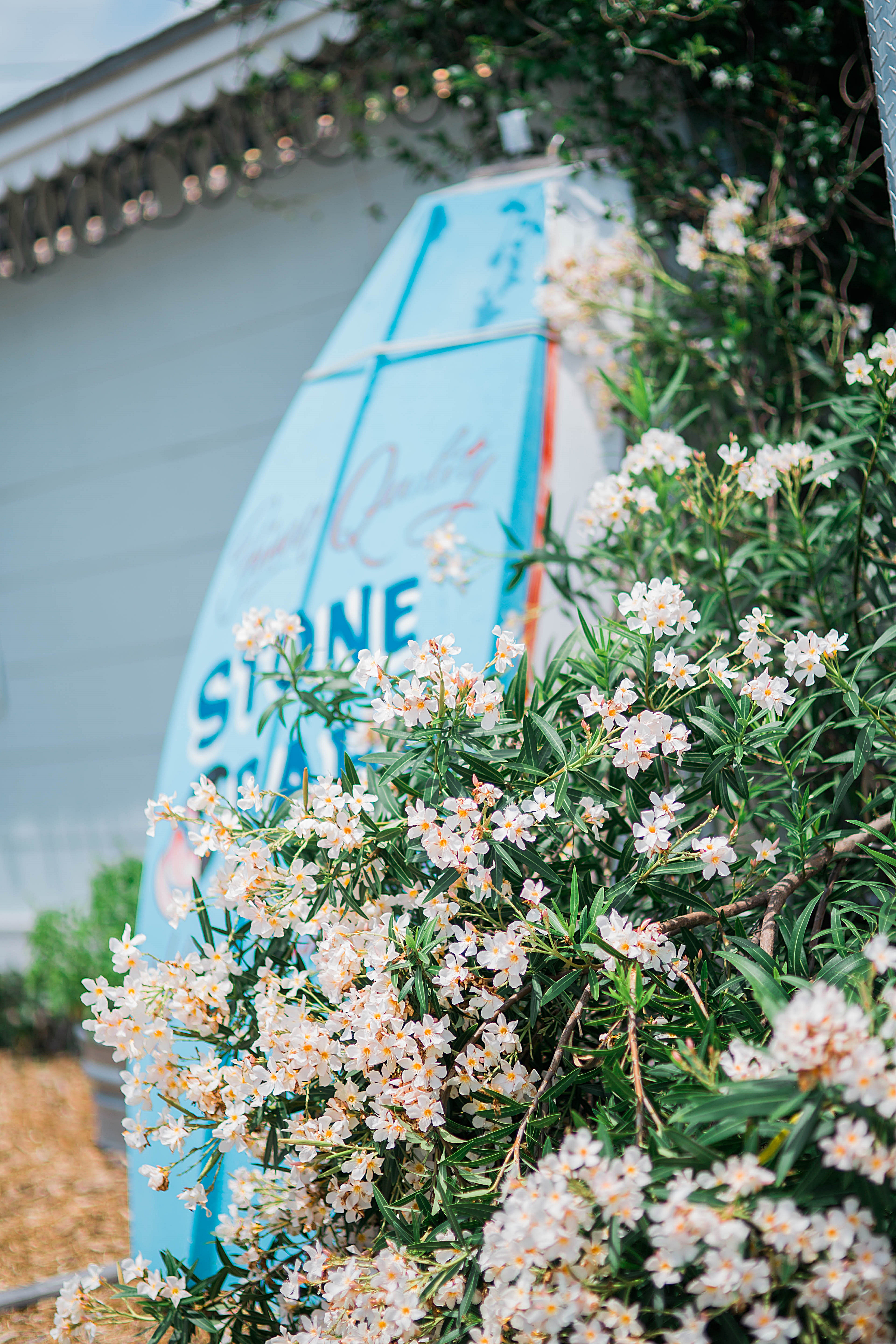 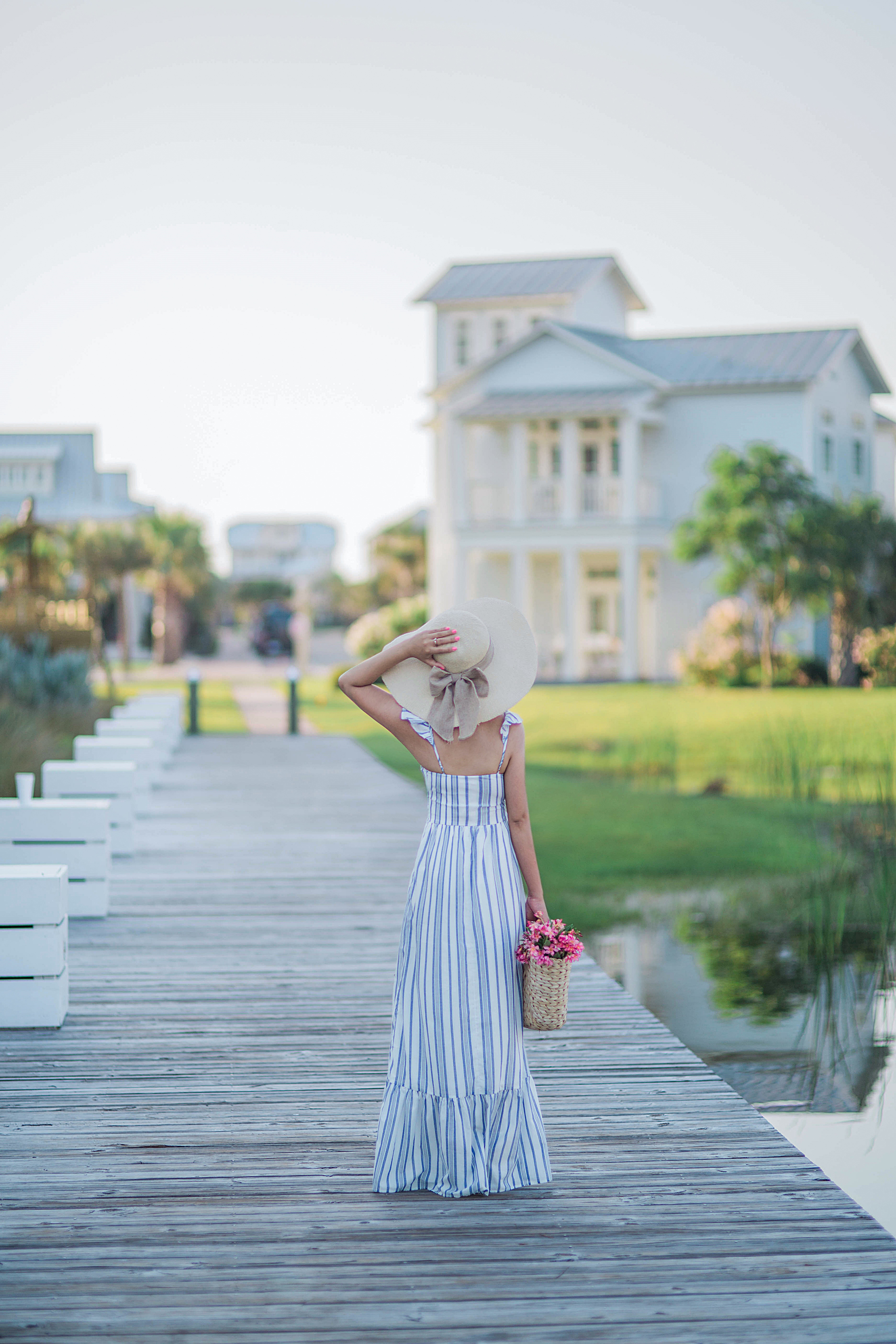 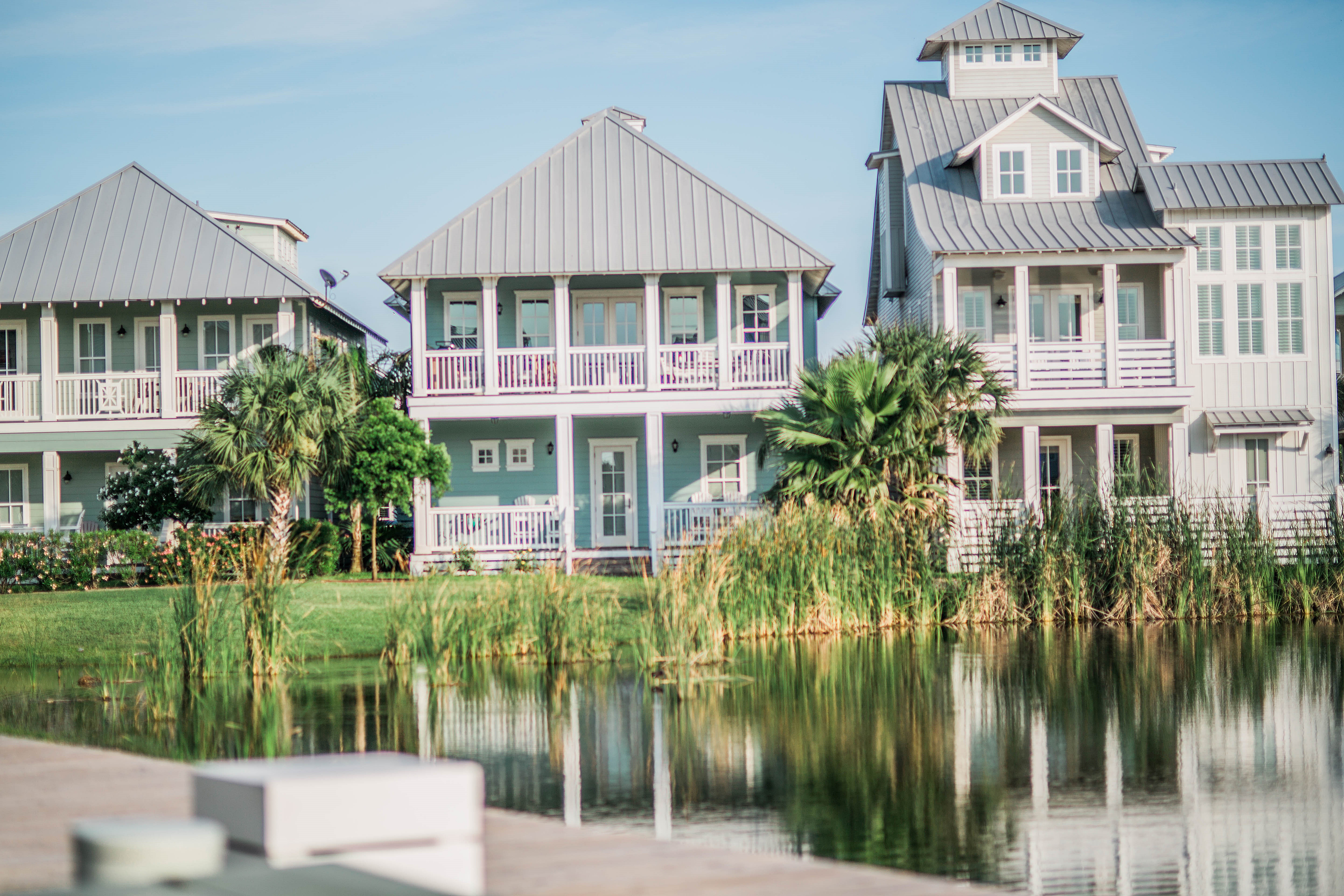 Tranquil and romantic, beautiful nature all around. We enjoyed the visit to Cinnamon Shore. Definitely going back there again!!

Thank you guys so much for stopping by & have a fabulous weekend ahead!

YOU CAN SHOP THE EXCAT MAXI DRESS BELOW:

Thank you Cinnamon Shore for a lovely accommodation and hospitality!